21Wilberforce is a Christian human rights organization dedicated to defending the universal rights of religion, belief, and conscience for all people. Our vision is to empower people to collaboratively support persecuted communities, challenge repression, and expand freedom of religion and belief globally.

Wilberforce for the 21st Century. 21Wilberforce is employing this powerful model to mobilize grassroots networks through collaborative technologies to aid the persecuted and advance freedom worldwide.

Reflections on the history of 21Wilberforce from President and Founder Randel Everett:

Throughout the past 25 years I have traveled to more than 40 countries where I learned firsthand about the challenges people of faith were facing because of oppression and persecution. During a recent trip to Turkey, a pastor from Syria asked me a haunting question: “They are burning our churches, killing our men, and raping our women but the church in the West does not care. 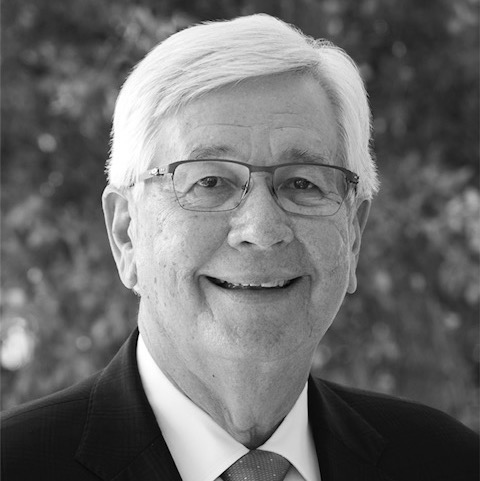 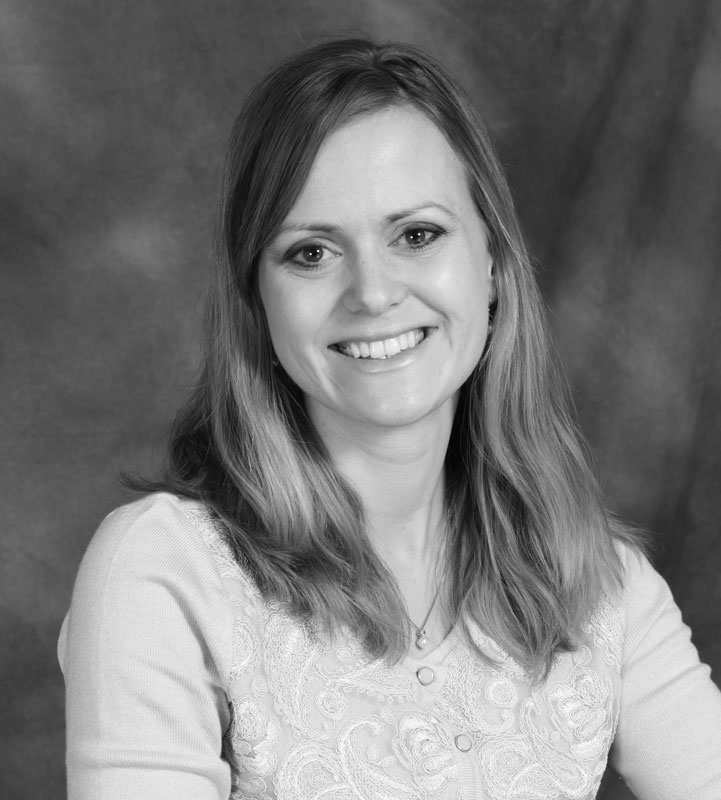 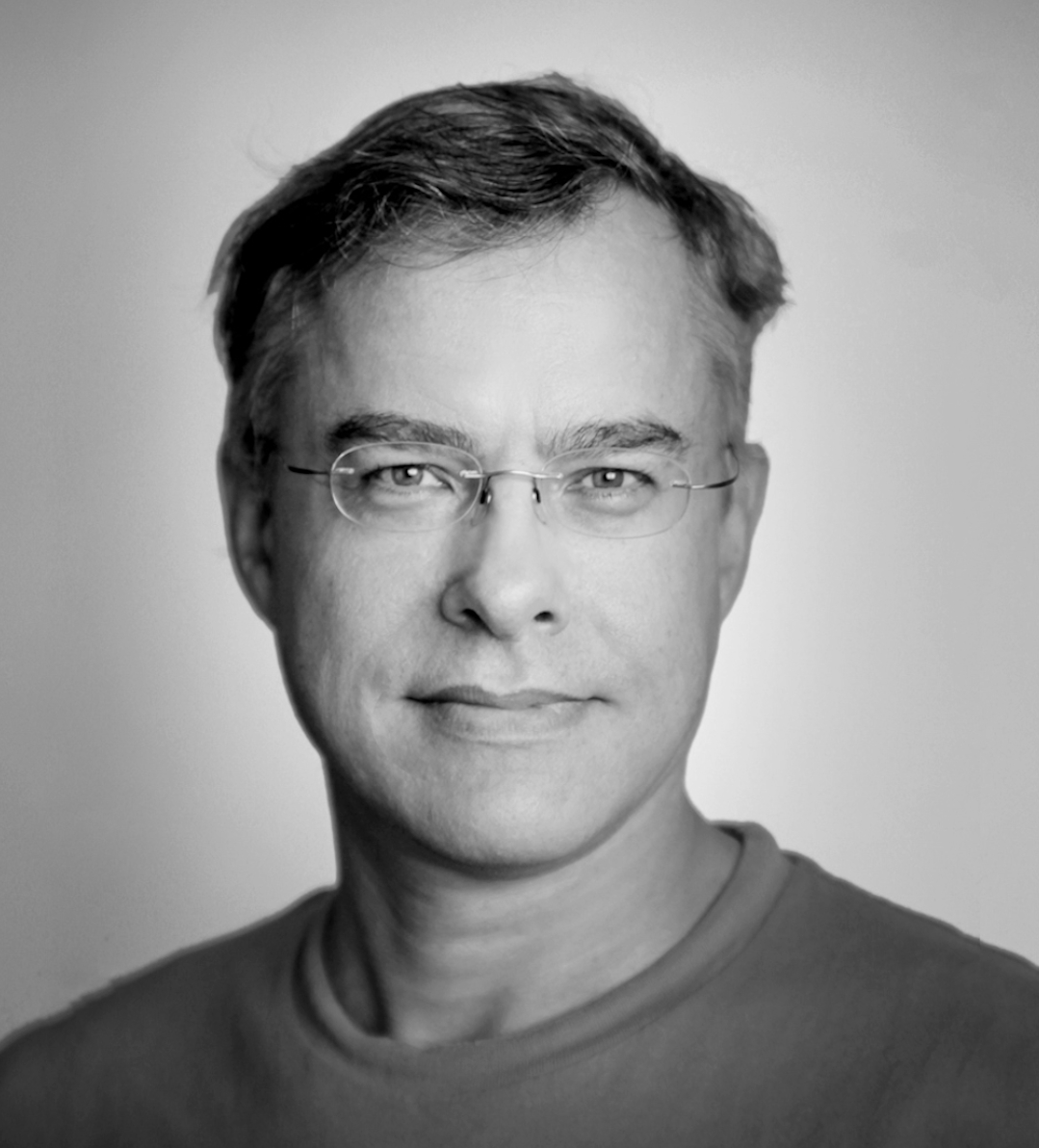 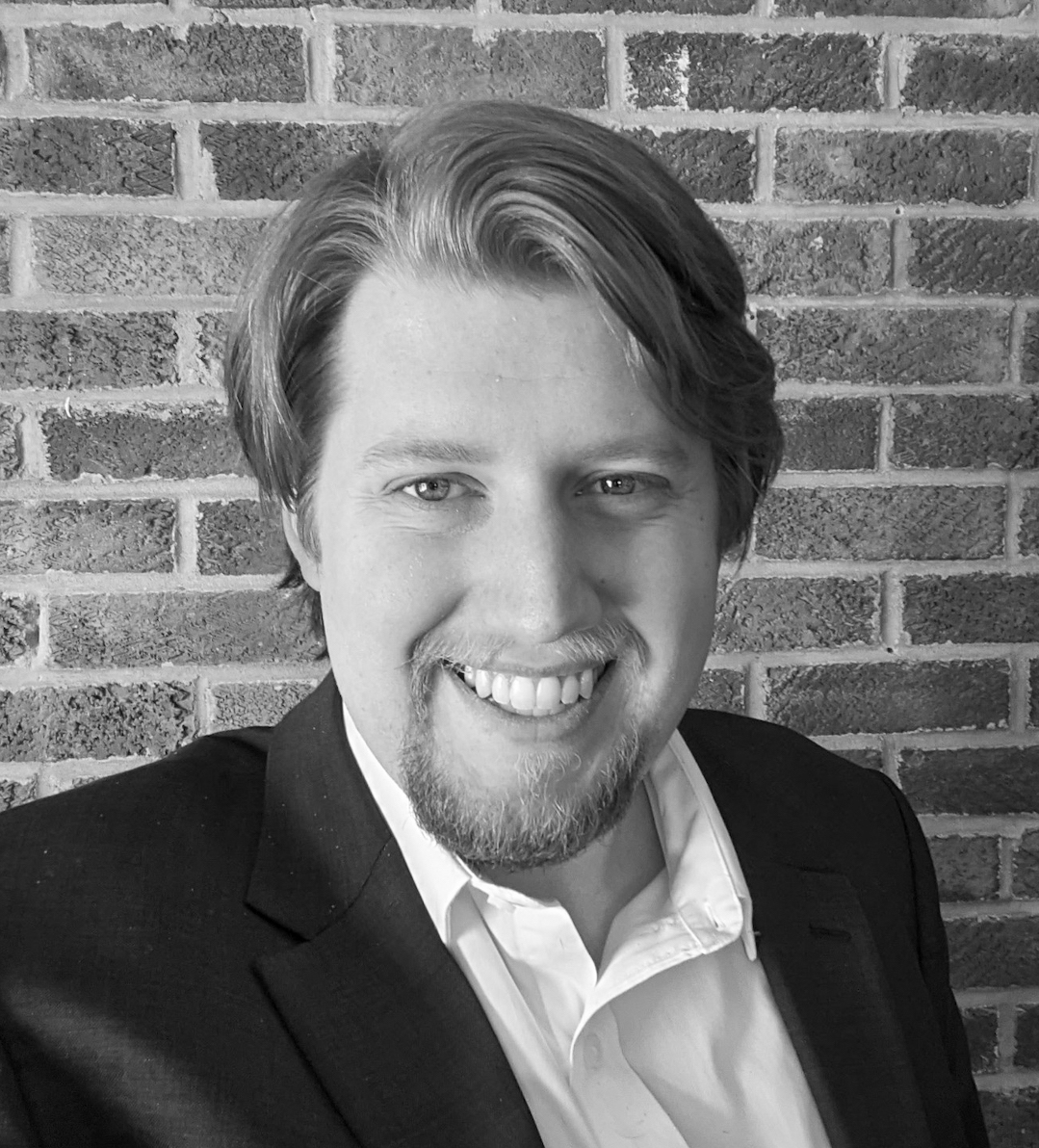 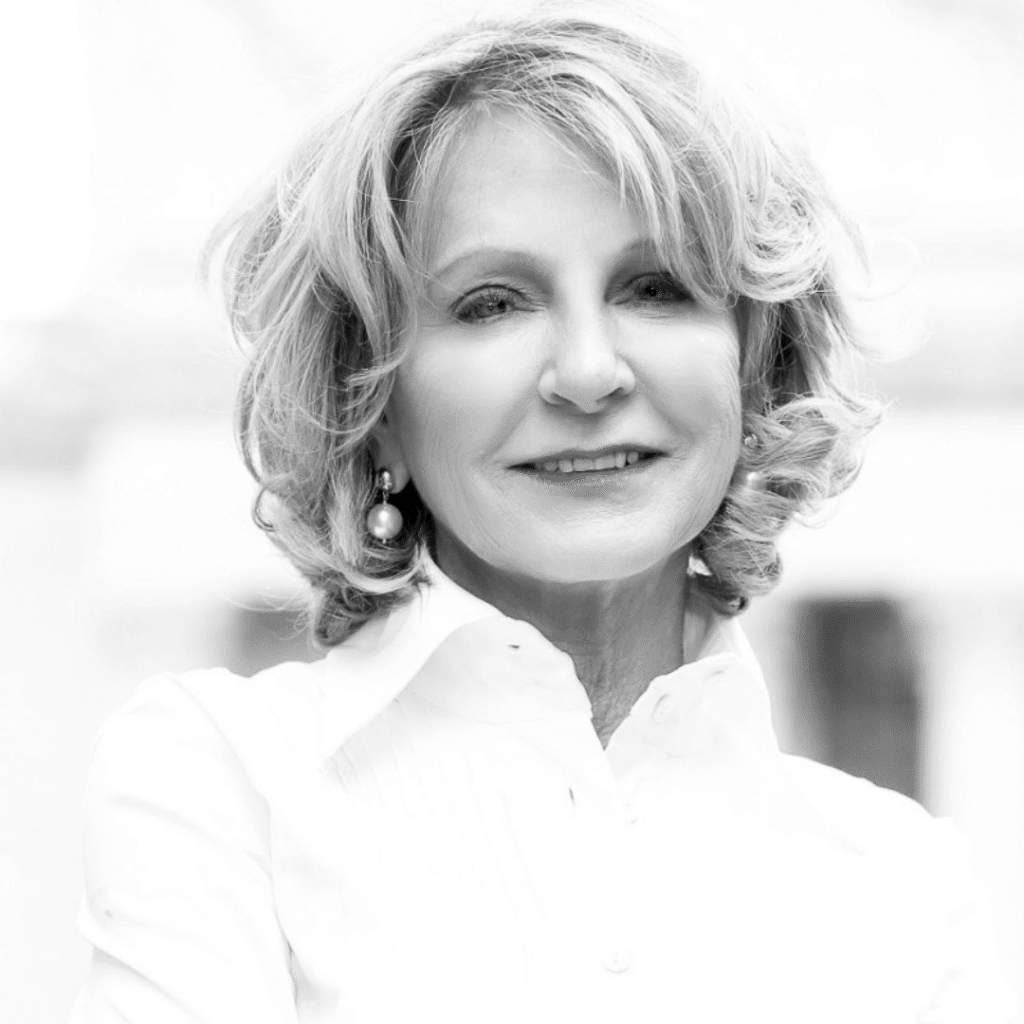 Learn About What We Do

In 2014, Dr. Randel Everett, a long-time religious freedom advocate, founded 21Wilberforce as a Christian international human rights nonprofit organization dedicated to providing education, advocacy, and support for the persecuted and to defend the fundamental right of all people to freedom of religion and belief. He was joined in this effort by former Virginia Congressman Frank R. Wolf, a leading champion of international religious freedom in Congress for over 30 years and after whom the landmark 1998 International Religious Freedom Act (now U.S. law) was named.

Originally formed as the 21st Century Wilberforce Initiative, our organization took our name from the 19th century British parliamentarian William Wilberforce, who identified the slave trade as the single greatest violation of human rights in his time. Responding to this seemingly impossible challenge, he led a successful abolition movement using a “top-down, bottom-up” strategy that coordinated political advocacy with grassroots mobilization, empowerment, and collaborative action.

Today, we employ Wilberforce’s powerful model to engage grassroots networks, people of faith, and policymakers in addressing one of the greatest human rights crises and challenges in the 21st Century—denial and suppression of the universal and fundamental human right of every individual to be free to choose and practice his or her own faith and beliefs without fear of government or social intimidation, repression, or persecution.